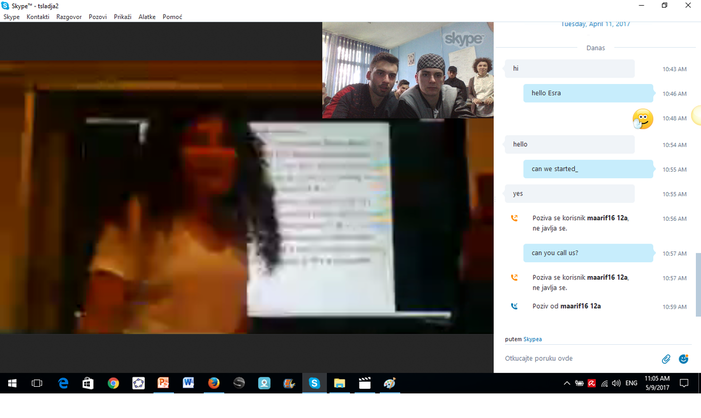 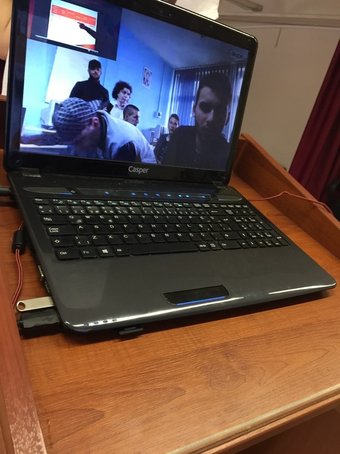 Project Safety in traffic in our school. Model.
Summary – The point of this project is prevention of traffic accidents and raising safety of all vehicles and pedestrians. Project is based on measuring speed of vehicles that are coming in intersection with ultrasound sensors and microcontrollers. If the incoming vehicle is driving above allowed speed the siren will start blinking and emitting loud sounds which will alarm all participants in traffic to pay attention, and it will also block the traffic for some set time.

The purpose of this project is intersection traffic simulation by measuring speeds of vehicles that are incoming. On top of the  model are traffic lights, sensors and siren, while following electronics are underneath the surface. 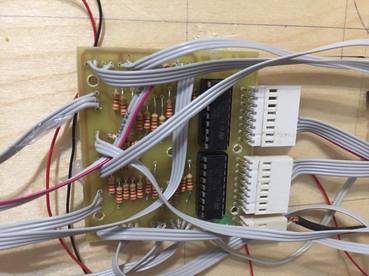 One microcontroller is used to work with traffic lights, while other one gets signals from ultrasound sensors, calculates them to speed and sends them to computer via USB to “Computer policeman” program.

The next important component is ultrasound sensor HC-SR04. It works by sending and receiving reflected ultrasound of 40kHz. It uses 4 pins – VCC and GND for power, and TRIG and ECHO for data
Also there is siren, device that emits different pattern lights and sound. It just needs power to start working and is old school project. 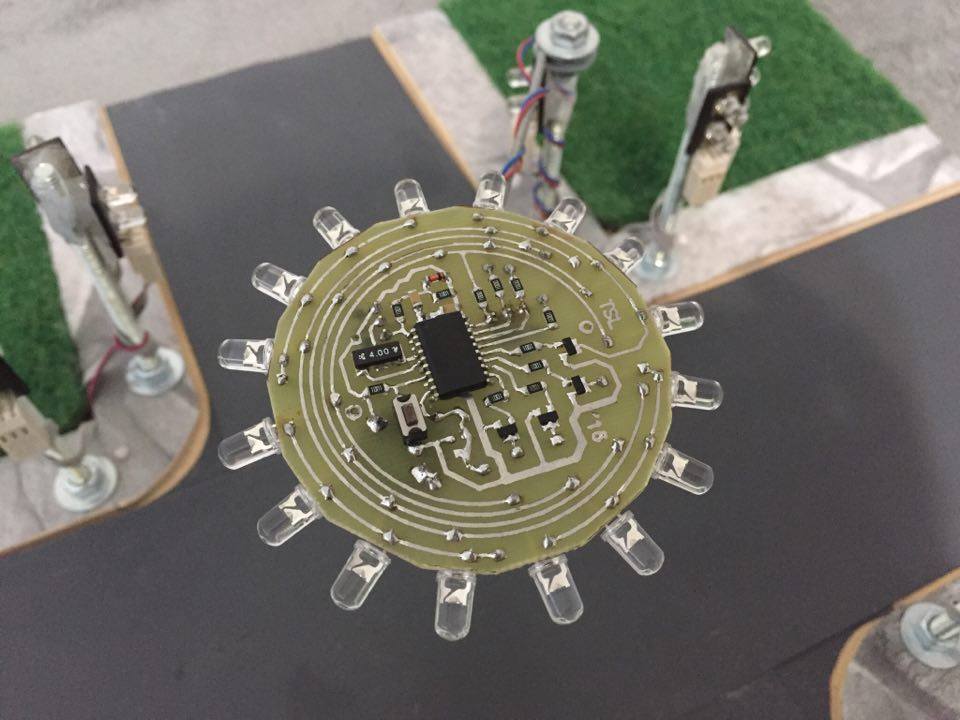 When it comes to measuring speeds, is based on measuring two distances and pause in-between the measuring and then calculating by formula:

where s1 and s2 are distances from sensor to car, and t the time between measurings. Then we divide the distance and time and get speed – v. To get the distance between car and sensor microcontoller send logical 1 to TRIG pin of sensor for 10μs, and then waits for the feedback signal from ECHO pin. Distance is calculated in centimeters by given formula from datashee:

where s is the distance, and t time of logical 1 from ECHO pin. After those measurements, microcontroller calculates the speed and sends it as string to computer software „Computer policeman“ via USB which visualy shows the speeds of each traffic lane. 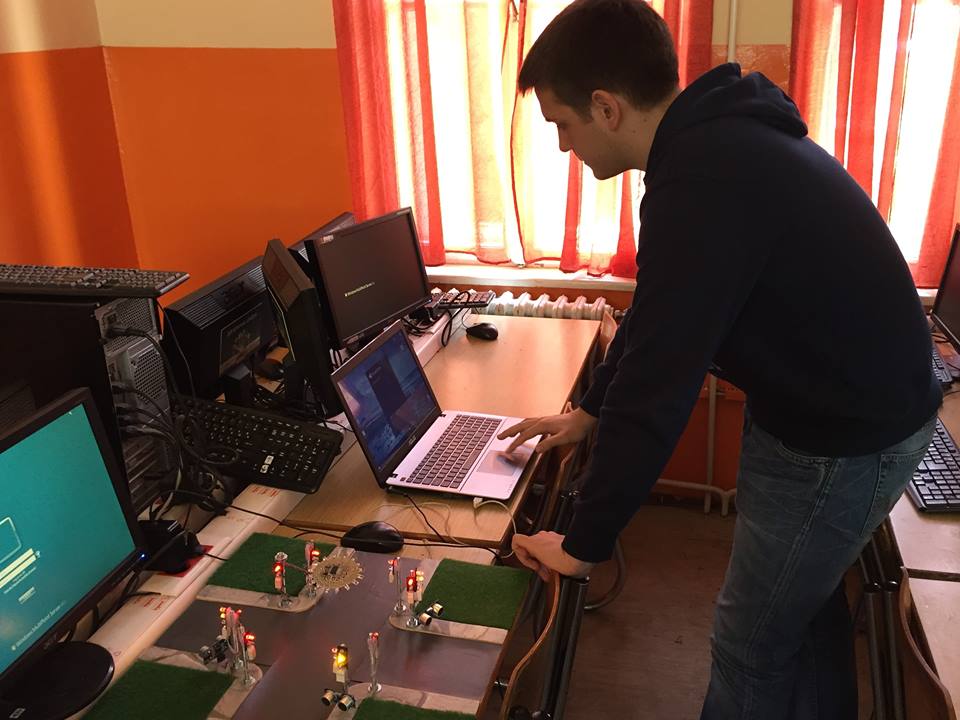 Conclusion
Based on experiments with this model, the conclusion is that it works as predicted, that physics laws are proved and also practical use of this project. 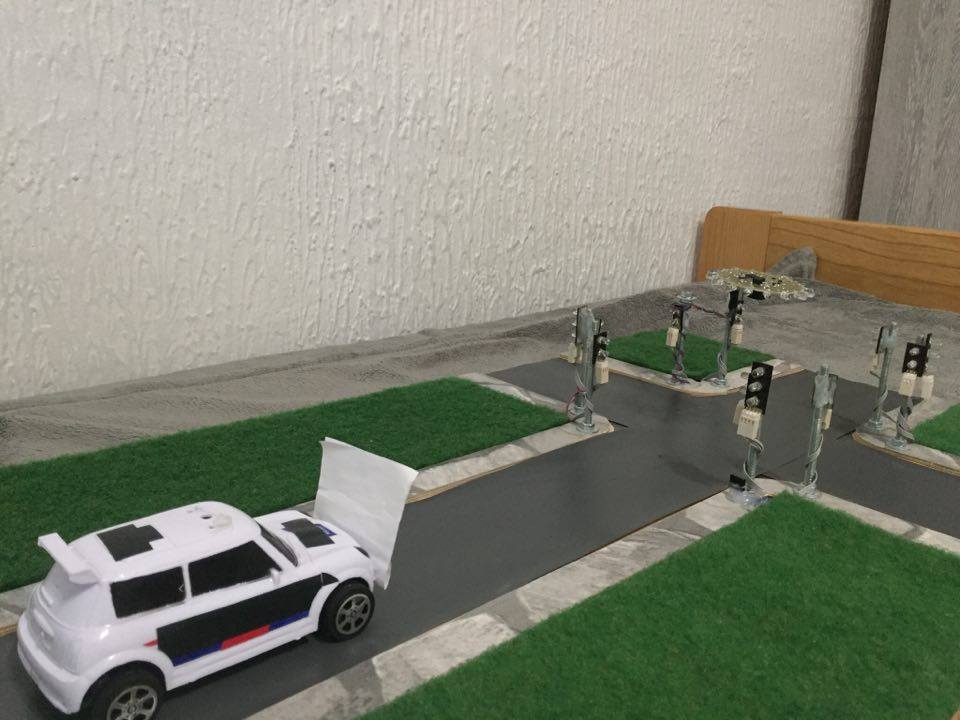